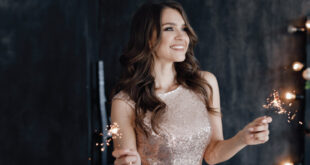 It’s the New Year – Why Not Look Better and Feel Better with Aesthetics? 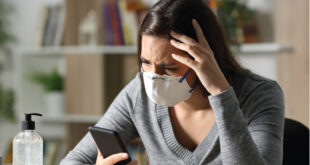 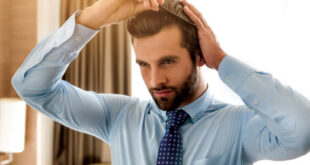 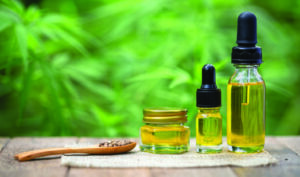 The Marihuana Tax Act of 1937 and Richard Nixon’s “War on Drugs” placed a stigma on the Cannabis Plant that should be negated. For more than 80 years Americans were made to believe that Cannabis, both Hemp and Marijuana, were negative products for our use and consumption. Those 80 years were the years that humanity advanced technologically faster than any time in our existence and we have learned more than anyone could have imagined. Prior to the demonizing cannabis, we learned that hemp was one of the world’s largest industries. Textiles, Clothing, & Bioplastics were among its markets. Our first three American Presidents were Hemp farmers. The Declaration of Independence is written on paper made from hemp. It was a global industry halted overnight by the signing of The Marihuana Tax Act of 1937. There are conspiracy theories as to why it was created but, we all also know how the plants remained available to Americans from there. Cannabis suffered a second devastating hit when Richard Nixon declare his War on Drugs. Too many theories exist about that one.

Fast forward to present day. We now live with our eyes open and we are accepting to ancient but now modern medicines. Science tells us Cannabis plants are either Hemp or Marijuana. Both have Males and Females and there are two strains, Indica and Sativa. The microbial breakdown of each species shows they have the same components, (Cannabinoids, Flavonoids, & Terpenes) just different concentrations of each.

THC, CBD, CBC, CBN, and CBG having the higher levels. The major difference between Hemp and Marijuana is the amount of THC and CBD they produce.
THC (tetrahydrocannabinol) THC has analgesic, anti-spasmodic, anti-tremor, anti-inflammatory, appetite stimulant and anti-emetic properties, but also mind-altering effects (euphoria). THC and its active metabolite, 11-Hydroxy-THC. are responsible for the “high” associated with use of marijuana. Marijuana’s THC level can reach 30.0% and higher while Hemp’s THC level is extremely less around 0.3%.

CBD (cannabidiol) CBD has anti-inflammatory, anti-convulsant, anti-psychotic, antioxidant, neuroprotective and immunomodulatory effects but does not produce mind-altering effects like euphoria. CBD is also thought to support sleep and reduce nausea, particularly related to chemotherapy. CBD, in combination with THC, modulates some of the side effects of THC, including reducing THC-induced anxiety. The CBD concentration level differs almost as much in the Cannabis plants, but opposite of the THC levels. Hemp has a higher level of CBD and Marijuana has a lower level of CBD.

Most of us now know, or at least we have heard something about CBD and Medical Marijuana. The patients receiving treatments are reaping the benefits, such as chronic pain reduction from fibromyalgia and neuropathy, relief of anxiety from PTSD, relieving migraines, and helping with arthritis. The list goes on. There are thousands of Palm Beach County testimonies recorded of reduction of pharmaceutical consumption, some by ½ and more, leading them to living a much better, healthier, happier life. The science behind the medicine has long since been proven that medical marijuana is more than just smoking pot. We are here to show you.

Dr. Nicola Masse
Was born in England and moved to the United States with her parents and sister when she was 10 years old. They settled in Wellington, Florida where Dr Masse flourished in school. She remained in the top 5% in academics throughout her entire scholastic career. She is alumni to one of the first graduating classes from Wellington High School.

Staying close to home, Nicola went on to receive her Medical Degree from the University of Miami School of Medicine. She completed her residency in Pediatrics at Jackson Memorial Hospital in Miami, Florida.

Nicola Masse M.D. is a Board-Certified Pediatrician practicing Pediatrics in Palm Beach County. She has treated and served two generations of our youth. She is an enthusiastic and professional physician with an unparalleled reputation for compassion and knowledge.

Three years ago, Dr. Masse switched her medical field from Pediatrics to Medicinal Marijuana. Her interest in medicinal marijuana was piqued in 2015 while doing research on CBD for an epileptic patient. Amazed by the results her focus turned to understanding more.

As I sat in Dr. Masse’s office for this interview, it was difficult not to notice her collection of files, books, and research papers which seemed to be in the thousand’s. I humorously questioned, “All this for smoking pot?” She replied, “There’s a lot more to medicinal marijuana than just smoking pot.”

Dr. Masse has completed extensive training and education. She is a credited member of AMMPA, American Medical Marijuana Physicians Association. Dr. Masse has Evaluated, Consulted, and Treated over 5000 Florida patients since 2017 and in May of this year, 2020, Nicola Masse M.D. opened a private practice solely in CBD & Medicinal Marijuana care.

Share
Previous Skin rejuvenation at multiple levels
Next Dry Eye Affects Millions of Individuals in the U.S.: What You Should Know 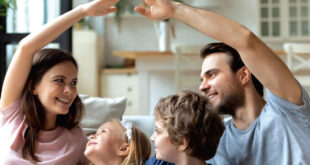 Why you must have Life Insurance! 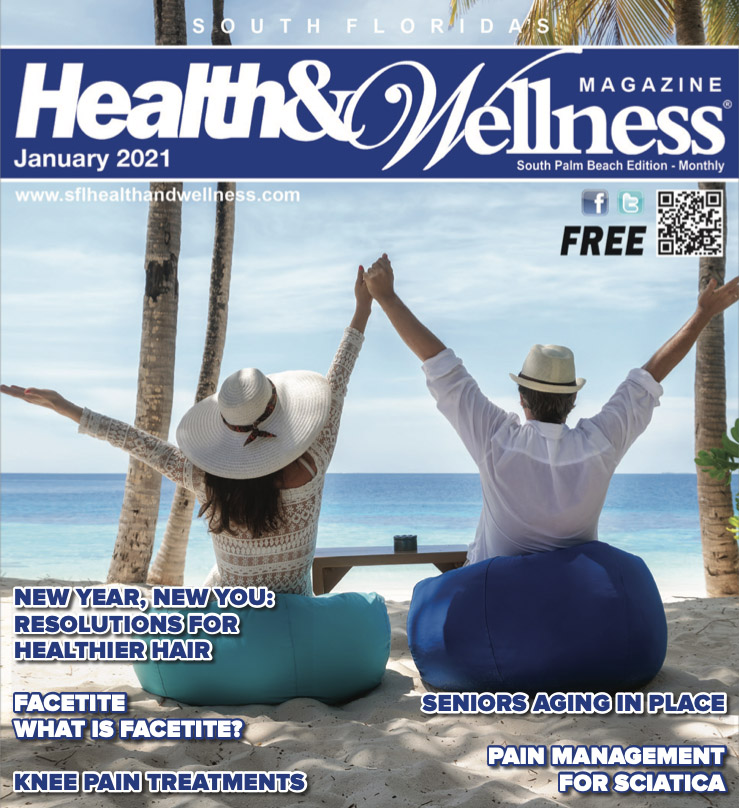 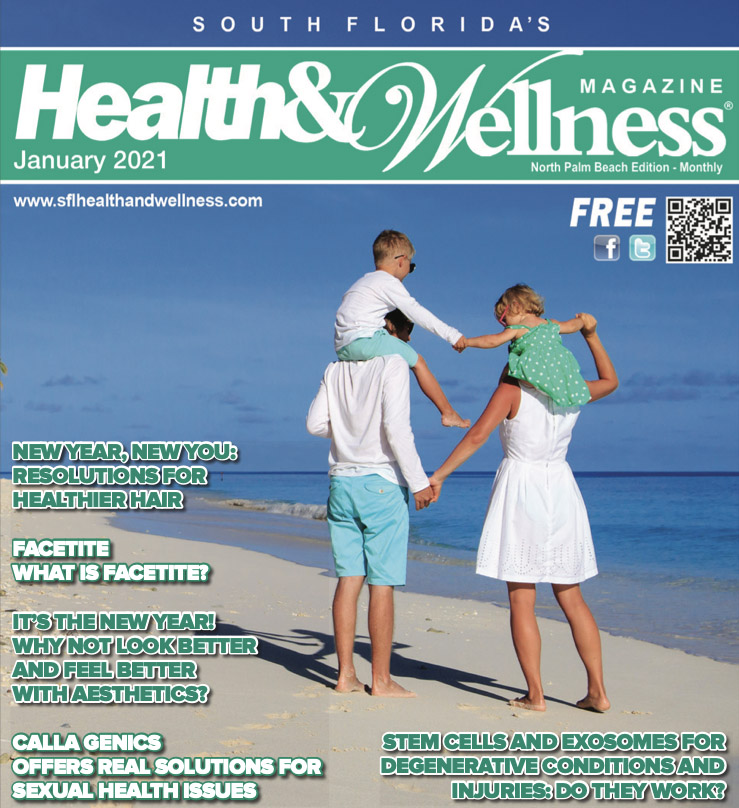