What is Central Serous Retinopathy? 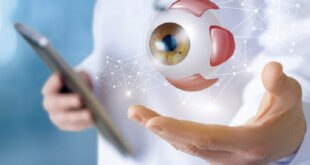 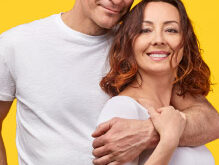 In central serous retinopathy (sometimes called central serous choroidopathy), fluid builds up under the retina and distorts vision.
Fluid leakage is believed to come from a tissue layer with blood vessels under the retina, called the choroid. Another layer of cells called the retinal pigment epithelium (RPE) is responsible for preventing fluid from leaking from the choroid under the retina. When, for unknown reasons, tiny areas of the RPE become defective, fluid builds up and accumulates under the RPE, much as liquid in a blister collects under the skin. As a result, a small detachment forms under the retina, causing vision to become distorted.
Central serous choroidopathy usually affects just one eye at a time, but it is possible that both eyes may be affected at the same time.
Central Serous Retinopathy Symptoms
If you have central serious retinopathy, your central vision will be distorted. In addition to distorted central vision, your vision may also appear blurred or dim. You may have a blind spot in your central vision. You may also notice a distortion of straight lines in your affected eye, or objects may appear smaller or further away than they actually are. When you look at a white object, it may appear to have a brownish tinge or appear duller in color.
Who is at risk for central serous retinopathy?
Men are more likely to develop central serous choroidopathy than women, particularly in their 30s to 50s. Stress is a major risk factor. Some studies suggest that people with aggressive, “type A” personalities who are under a lot of stress may be more likely to develop central serous retinopathy.
Other factors that may increase your risk for central serous choroidopathy are:
• Use of steroids (by mouth, through a vein or even inhaled)
• Caffeine
• Hypertension (high blood pressure)
Central Serous Retinopathy Diagnosis of your eye using fluorescein angiography and optical coherence tomography (OCT).
During fluorescein angiography, a fluorescein dye is injected into a vein in your arm. The dye travels throughout the body, including your eyes. Photographs are taken of your eye as the dye passes through the retinal blood vessels. Abnormal areas will be highlighted by the dye, showing your doctor whether you have central serous retinopathy.
OCT scanning is an imaging technique that creates a cross-section picture of your retina, which helps to measure retinal thickness and detect swelling of the retina.
Central Serous Retinopathy Treatment
Most cases of central serous retinopathy clear up in one or two months without any treatment. During this time, your Eye M.D. will monitor your eye to see if the liquid is being reabsorbed. In some cases when the vision isn’t regained in a timely manner you Eye M.D may consider laser or Anti VEGF injection to help restore vision.
Most people with central serous retinopathy regain good vision even without treatment. However, vision may not be as good as it was before the condition appeared. About half of patients who have had central serous retinopathy will have it return. It is important to have regular, thorough follow-up exams with your Eye M.D. since long-term fluid accumulation can lead to permanent vision loss.
Lauren R. Rosecan
M.D., Ph.D., F.A.C.S.
The Retina Institute of Florida with four offices
conveniently located in Palm Beach and Martin Counties.
Toll Free Phone Number: 1-800-445-8898 | 561-832-4411 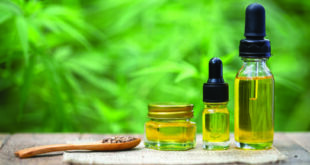 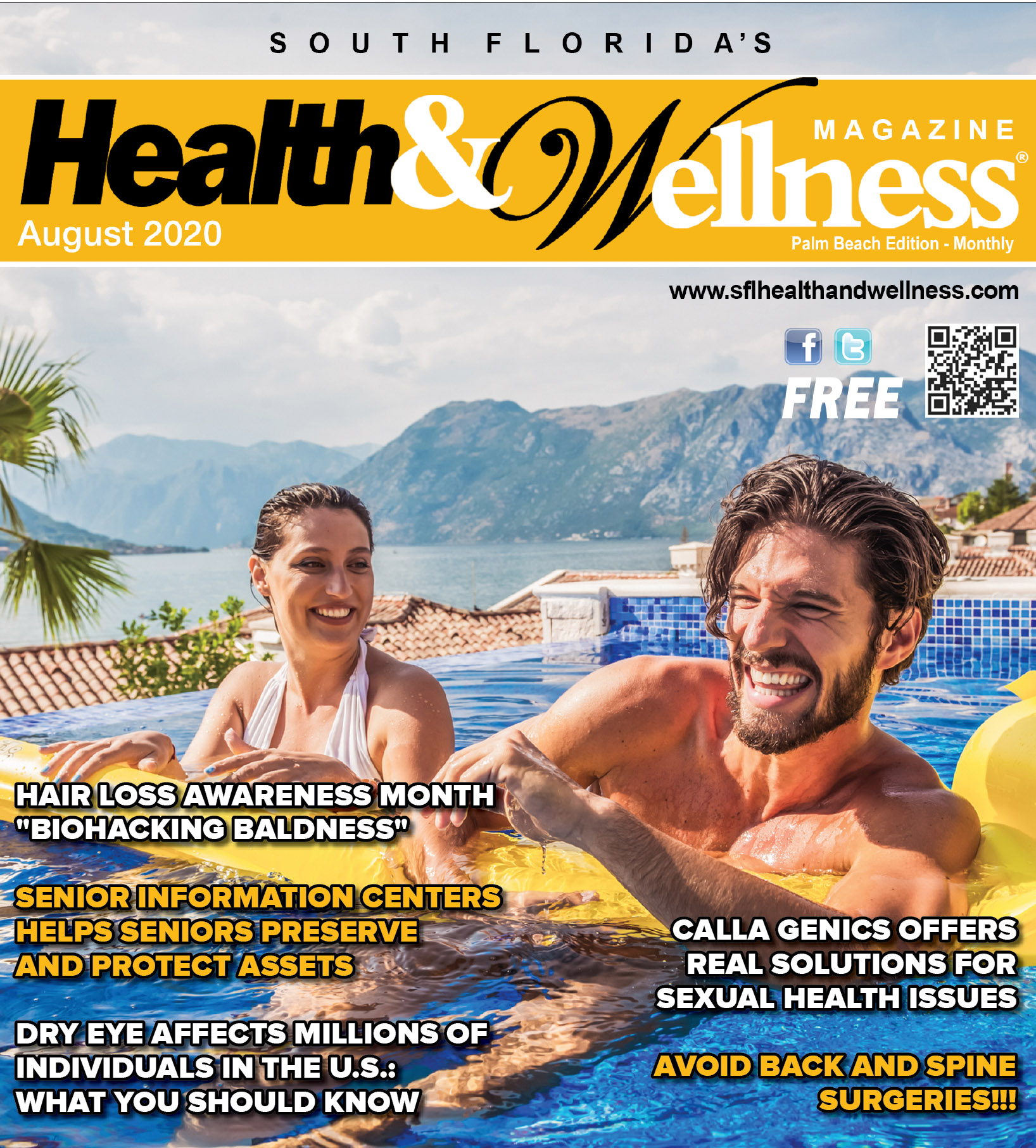