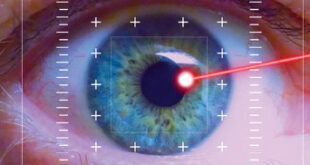 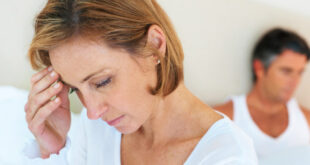 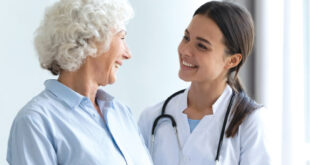 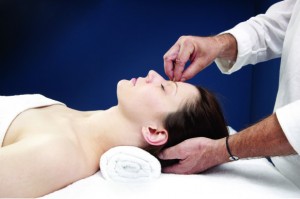 Hypnotherapy, or hypnosis is the external power of suggestion. It is usually performed by a professional versed in the use of the power of suggestion.  It changes that inner voice, our subconscious, thereby changing our conscious mind, and our behavior.
Hypnotism is not new, it dates back beyond recorded human history. The first practitioners of hypnotism were tribal medicine men, “witch doctors,” and religious leaders that used their powers of suggestion to cure their patients.
The first written record of hypnosis was recorded in the ‘Elber Papyrus’ by the ancient Egyptians over 4,000 years ago. More modern records of the use of power of suggestion to cure patients were associated with a French doctor, Franz Anton Mesmer (1734-1815). It was reported that he was able to heal his patients by using “animal magnetism.” This evolved to the point where he would simply wave his hands over his patients to cure them. However, at the time medical community could not replicate his results, ridiculed his work, and exiled him to Switzerland. Mesmer died there not recognized for any of his contributions to medicine at the time. But, his name lives on associated with the power of suggestion; have you ever been “Mesmerized”?
In the 19th Century a popular French physician, Jean Martin Charcot (1825-1893) published a paper on hypnotism that was accepted by The Academy of Science. Also, during that period two other physicians, Hippolyte Bernheim (1837-1919) and Ambroise Liebault (1823-1904) started refining the use of medical hypnosis keeping records of treating over 5,000 patients successfully. They started the Nancy School to teach medical hypnotherapy and even Sigmund Freud (1856-1939) studied there. What Freud learned at the Nancy School led him to later develop his psychoanalytical theory, that eventually influenced the field of psychology away from hypnotherapy.
In the 20th Century, two behavioral scientists led the modern acceptance of medical hypnosis. Clark Hull (1884-1952) published ‘Hypnosis and Suggestibility’ (1933), that described the controlled experimentation and use of hypnosis in curing patients. Milton Erickson (1901-1980) continued to bring hypnosis into the medical community as a viable treatment option for mental and physical disorders. He founded the American Society of Clinical Hypnosis in 1957 with the intent of providing education programs that further the medical professional’s knowledge and use of hypnosis as an important clinical tool.
Medical Hypnotherapy is the practice of using over 100 years of clinical treatment in curing disorders of the mind and body. The techniques a clinical hypnotherapist uses relies on proven methods that alter the subconscious mind, thereby helping the body cure itself. The clinical hypnotherapist relaxes his patient usually with guided imaginary, then implants agreed upon healing suggestions into the subconscious, and uses a recording of the session for continual reinforcement after the session is finished. Today medical hypnotherapy has a proven track record of curing over 300 mental and physical disorders. By changing that inner voice, your subconscious, you can change your conscious behavior and significantly alter your mental or physical health.
Every philosopher, sage, mystic, wiseman (and woman), spiritual guru, or motivational/ self-help coach since the beginning of time have stated one truth (it’s even in the Bible): “Change your thoughts, change your life!” Or, “What you say is what you get!” This is why hypnotherapy works! Hypnotherapy changes that inner voice, changing how you think (altering behaviors) or subconsciously helping the body heal itself!
A hypnotherapist can help you change how you think!
Dave DiSano, Ph.D., C.H. is a psychologist who was certified in clinical hypnotherapy (C.H.) at Winchester Hospital in Woburn, MA. He has conducted individual and group hypnotherapy sessions for the past 15 years for mental disorders such as anxiety, depression, phobias, insomnia, and performance issues. Physical issues such pain cessation, chronic illness, weight loss and smoking cessation. He has also used past-life regressions to uncover current trauma. He is author of Holistic Mental Health-Revised (2009) that compares alternative therapies to traditional medications for mental disorders. And, with his wife, Mary, Divinely Touched: Transform Your Life (2011), where he chronicles Mary’s healing journey through the New Age and Metaphysical worlds using science and historical data to prove that consciousness can exist outside the body. Mary ‘Divine’ DiSano has degrees in medical technology, and healing techniques of Reflexology, Reiki, and Reconnective Healing. She is a Metaphysical practitioner, Energy Healer and motivational speaker. Her healings have been described as “miraculous!”
Dr. Dave and Mary have been feature speakers at holistic expos nationally and have appeared on TV and national radio shows. In their seminars they discuss the spirit dimension’s influence in Mary’s physical and mental illness, and her healings from shamans and light-workers after the medical community offered no cures for her. They also discuss the history of alternative medicine and how quantum physics explains energy healing as well as psychic phenomenon.
Dr. Dave conducts individual hypnotherapy sessions, and Mary conducts Reconnective Healings at
Digits Wellness Spa, 2247 Palm Beach Lakes Blvd., Suite 209. WPB. 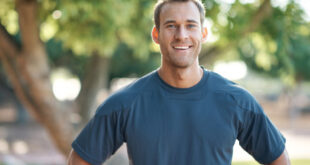 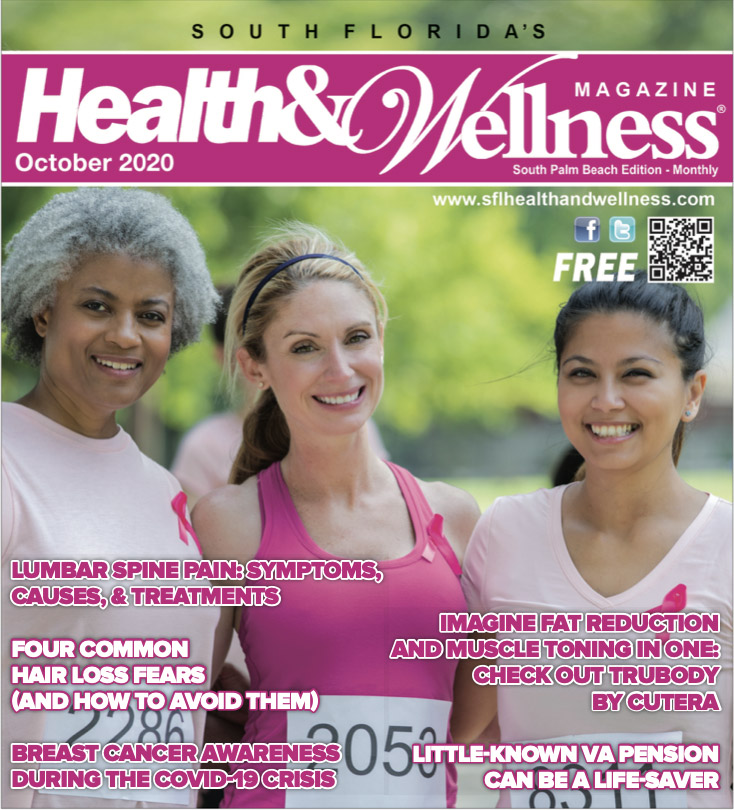 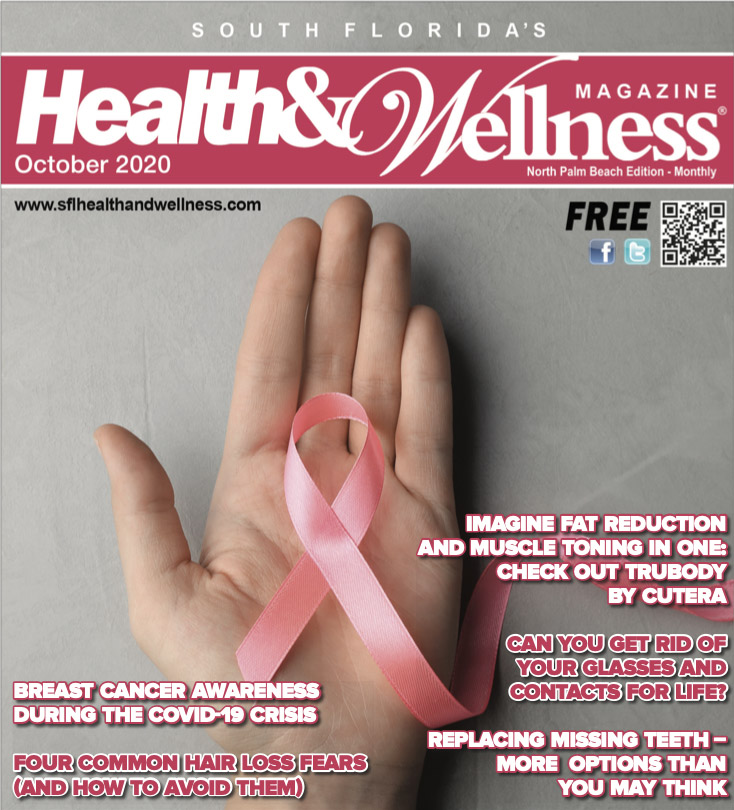