Home / North Palm Beach Edition / What Is A Clinical Trial and Why Are They Important?

What Is A Clinical Trial and Why Are They Important? 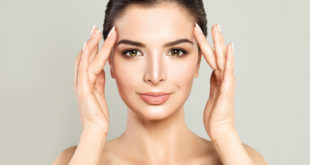 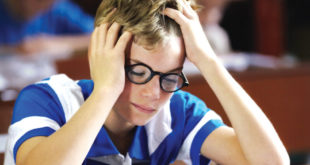 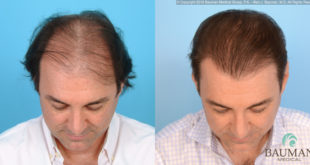 Clinical trials are the building blocks upon which all new medications owe their existence. Without a clinical trial performed using a new medication, it would be impossible to know if the medication worked, much less what, if any, side effects it had. Literally no new treatments for any existing condition could be developed unless subjected to the rigorous testing performed during a clinical trial.

So, what exactly is a clinical trial, how is it performed, and who regulates it?

A clinical trial is conceived by a person(s) or an organization (typically a pharmaceutical company), interested in PROVING that a particular medication (or device) works better than either placebo (sugar pill), or the currently accepted treatment for that condition (standard of care). In the most common type of a clinical trial, called a “double blind, randomized” trial, neither the patient, the physician charged with overseeing the trial (the Principal Investigator), or anyone else at the research site or in the patient’s family, knows if the patient is getting the study medication or the placebo (double blind). The choice is made arbitrarily, typically by a computer (randomized). Both the likelihood of receiving the actual study drug (instead of placebo) and the length of the trial may vary considerably depending on which drug and condition is being studied. When all the subjects required have been enrolled in the trial, often numbering in the thousands, and the trial duration has been reached, often lasting 2 or 3 years, the data can be analyzed to draw conclusions regarding the drug’s effectiveness and side effect profile. All of these activities are under great scrutiny from entities called institutional review boards, as well as by the FDA at the federal level.

Currently, billions of dollars are being directed towards finding a cure for arguably America’s greatest health care crisis, Alzheimer’s Disease. It has been estimated that there are 5-6 million Americans who suffer from this progressive, fatal condition which steals the very essence of who the poor sufferer once was, leaving the physical shell, but stealing the underlying personality and other features which combine to make us who we are as individuals. The annual cost of this blight has been estimated at $18.3 million/hour, or $236 billion/year, and the number of afflicted increases each year.

It is no wonder that there are currently dozens of Alzheimer’s clinical trials being offered by many, if not most, of the world’s largest and most respected pharmaceutical companies devoted to finding a cure, or at least a treatment that will arrest or slow the inevitable progression of cognitive deterioration. Each of these companies has committed the hundreds of millions to billions of dollars it costs to run a single trial. Great strides in this quest have been made, but the lynch pin to this endeavor, the “sine qua non”, is the person and family who volunteer to participate in the trial, giving his or her body and time in an effort to potentially benefit themselves, but also millions of others. Without volunteers, it would be impossible to move the needle of science forward.

I urge anyone who is concerned about a memory disorder, or specifically Alzheimer’s Disease, to seek a discussion with a specialist, preferably one who is familiar with the research “landscape”, to better understand the options available for treating this terrible scourge. Not only might you benefit, but your children and their children as well.

JEM Research Institute
One step closer to a healthier future

Share
Previous “Cut” your tub? Why this easy, inexpensive project can add serious home safety
Next What is Acupuncture and Does it Really Work? 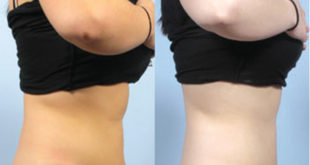