I Bumped My Head… How Do I Put an Ice Pack on My Brain? 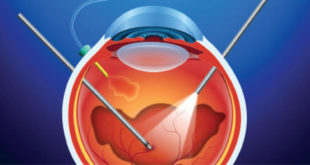 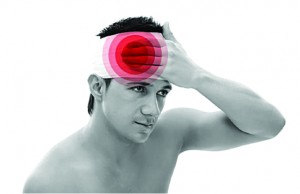 Concussions are getting more and more attention these days and as the focus on NFL football players experiencing residual effects of concussions many years later is making headlines, youth sports officials are taking action.  More knowledge is being given to referees and parents about the risk and symptoms and more physicians and ER’s are screening and testing for concussions as well. But what is the treatment?
First, what is a concussion? As seen in countless Saturday morning cartoons, a concussion is most often caused by a sudden, direct blow or bump to the head. The brain is made of soft tissue. It is cushioned by spinal fluid and encased in the protective shell of the skull. When a person sustains a concussion, the impact can jolt the brain. Sometimes, it literally causes it to move around in the head. Traumatic brain injuries can cause bruising, damage to the blood vessels, and injury to the nerves. The result? The brain doesn’t function normally. If a concussion has occurred, vision may be disturbed, equilibrium may be lost, or unconsciousness may occur, but doesn’t have to. In short, the brain is confused. That’s why cartoon characters often saw stars.
What activities/injuries can cause a concussion?
• Fights
• Falls
• Playground injuries
• Car Accidents/Whiplash
• Bike Accidents/Skateboarding/Roller Skating
• Any sport or activity such as football, boxing, hockey, soccer, skiing, or snowboarding
• Even water sports can cause concussions, and more…
Who is most at risk?
• Infants
• Kids
• Teens
• Adults
• Elderly
According to the Mayo Clinic, the treatment for a concussion is rest, and if a headache occurs, a pain reliever is recommended. But what if one has been evaluated, diagnosed, and rested, but still having symptoms?
Here’s an example of what we see in our office:
Jessica is a 12-year-old who, while at soccer practice one day, struck the ball with her head the wrong way, which resulted in a convulsion. Mom and Dad promptly took her to be evaluated where she was scanned, examined, and diagnosed with a concussion. She instantly had a headache after striking the ball, and she was told to rest and take pain relievers. The headache persisted, and she was set up on hospital home-bound (home school for medical reasons) for the remainder of her school year. The headache was relentless, and it made sleep difficult. Mom and Dad tried everything, and they took her everywhere. She went to the top-notch hospitals and saw the leading neurologists. The solution was a cocktail of medications prescribed so that she could sleep and function, although they did very little to reduce the pain. The headache continued, non-stop for almost 12 months before she walked into my office.
From our point of view, a concussion is like a bruised muscle or sprained joint: upon initial impact or injury, there’s swelling. The body does this to promote healing. Just like a sprained wrist, this swelling is uncomfortable. So, if a wrist is sprained, does one just rest and see if the swelling goes down? According to the Mayo clinic, in addition to rest, elevation of the area, and taking anti-inflammatory medications, it is also recommended to add ice therapy. Cold therapy closes capillaries and reduces blood flow (swelling), as well as relieves discomfort. But, how does one apply an ice pack to the brain?
Neurofeedback acts as an ice pack for the brain. Through neuron reorganization, blood flow is affected, and there’s less chance of inflammation to persist over time. We also recommend natural anti-inflammatory supplements such as Turmeric and Omega-3’s to reduce inflammation.
That brings us back to Jessica. The inflammation in her brain that was supposed to “go down” or reduce with rest and medication, had not reduced and was, instead, causing interference and pain. With just two Neurofeedback sessions, she was experiencing periods of time without a headache. This was the first time in 12 months. However, because the inflammation had remained for a prolonged period of time, it would take several more repetitive sessions before she would experience consistent relief from the headache as well as improved mental ability and restored school performance.
What are some of the signs of a concussion?
• confusion or feeling dazed
• clumsiness
• slurred speech
• nausea or vomiting
• headache
• balance problems or dizziness
• blurred vision
• sensitivity to light
• sensitivity to noise
• sluggishness
• ringing in ears
• behavior or personality changes
• concentration difficulties
• memory loss
Prevention is, of course, the best course of action when it comes to concussions. Wearing protective gear and being taught how to properly engage in head impact sports can help reduce the incidence of concussions. Neurofeedback immediately following an impact can also help prevent further injury to the brain or residual effects from the impact.
What are the signs that a concussion needs further treatment?
• continuation of the above symptoms
• decrease in school performance or a drop in grades
• difficulty with sleep or persistent change in sleep pattern
• no longer being good at something that once came naturally (ex: “I was a good speller, now I can’t spell well at all.”)
• difficulty with short term memory or odd behavior while performing easy tasks
In our experience, we have found that immediate Neurofeedback (after evaluation from a medical physician, if needed) for a concussion can significantly reduce the amount of treatment needed. One or two sessions may be all that is needed to help reduce the swelling and prevent impairment. So, be sure to call your local Neurofeedback practitioner after any head injury or mild concussion.
Neurofeedback for ADD/ADHD
Call Today: (561) 206-2706
www.BocaBrainCenter.com
Email: info@BocaBrainCenter.com
Brain & Wellness Center
7301 W. Palmetto Pk. Rd., #102-A,
Boca Raton, FL 33433

Share
Previous Would You Invest $37 to Find Out if there’s a Way to Get You Pain-Free and Healthy Again?
Next Advanced Techniques to Replace Your Hair Follicles 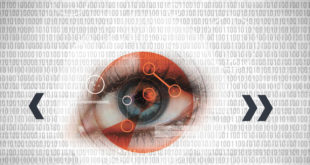 Cataract Surgery in 2023: What should you expect?

By David A. Goldman MD – While there are certainly new developments in cataract surgery … 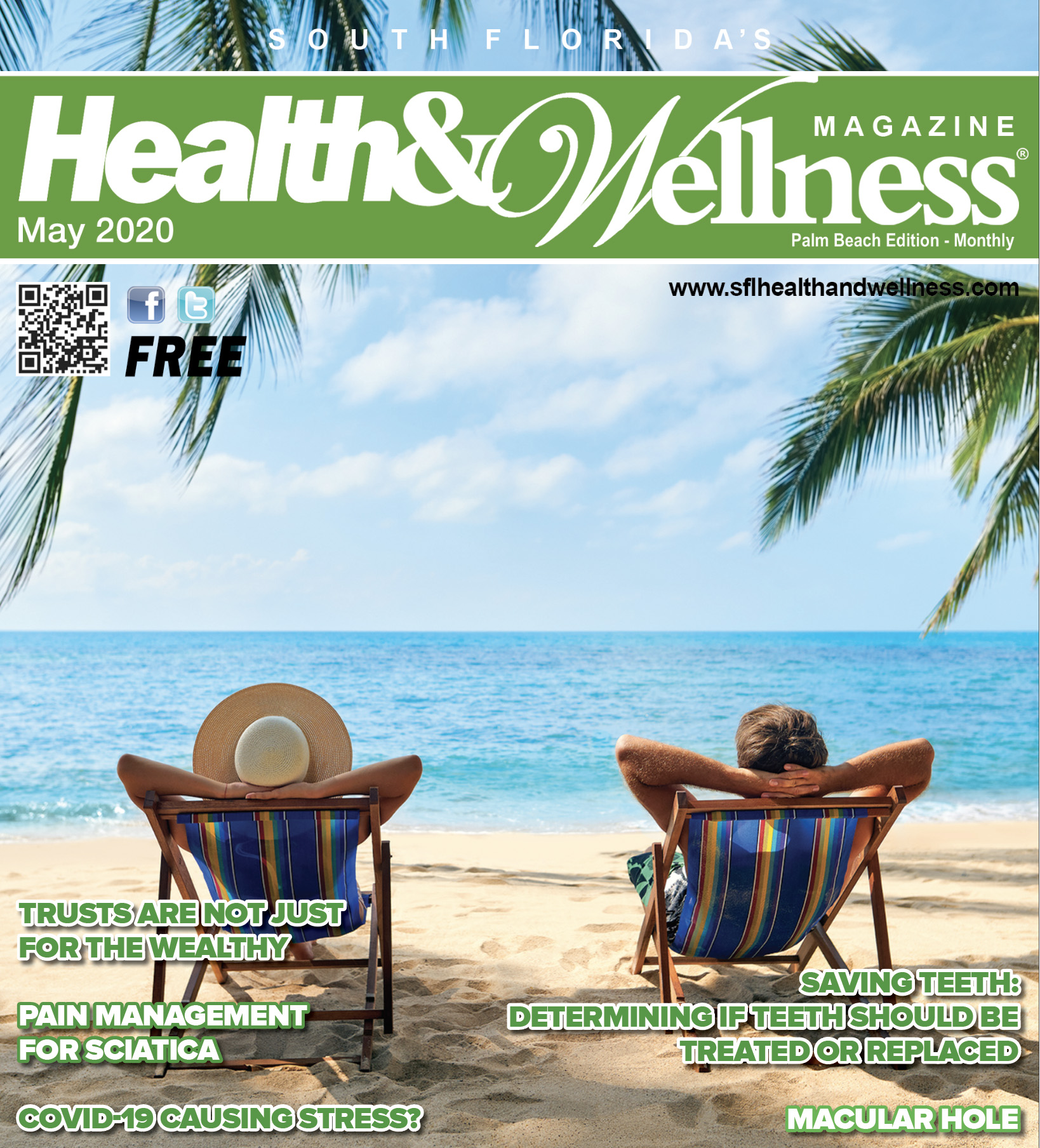