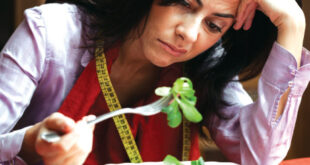 How Post-Quarantine Crash Diets Can Lead to Hair Loss 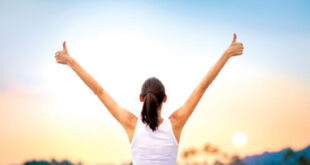 What makes this practice different? 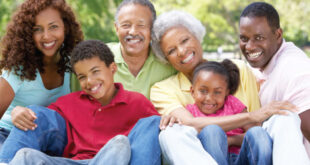 Has the Pandemic Made You Feel Even More Anxious?

Neuromodulation is a technology developed in the 1960’s to treat intractable and chronic pain. It works by the alteration, also called modulation, of nerve activity through the delivery of electrical stimulation or chemical agents to targeted sites of the body. At the beginning, the devices were intended exclusively for pain relief. These initial efforts were not without complications due in large part to mechanical deficiencies of the new devices. Over the years, the devices were optimized after decades of computer modeling research.
Neuromodulation is carried out to normalize – or modulate – nerve function. It is an evolving therapy that can involve a range of electromagnetic stimuli such as a strong magnetic field (repetitive transcranial magnetic stimulation), a very small electric current (spinal cord stimulator), or a drug introduced directly into the subdural space (intrathecal drug delivery). Neuromodulation devices and treatments are life changing. They are designed to affect every area of the body and treat diseases or symptoms from tremors to headaches to spinal cord damage to urinary incontinence. Most frequently, people think of neuromodulation in the setting of chronic pain relief, the most common indication in the U.S. However, there are many neuromodulation applications, such as spinal cord stimulation for ischemic disorders (angina, peripheral vascular disease), deep brain stimulation (DBS) treatment for Parkinson’s disease, and sacral nerve stimulation for pelvic disorders and incontinence.
The most clinical experience has been with electrical stimulation. The treatment employs the body’s usual biological response by stimulating nerve cell activity that can influence groups of nerves by liberating neurotransmitters, such as dopamine, or other chemical messengers such as the peptide Substance P, that can modulate the firing patterns of neural circuits. There may also be more direct electrophysiological effects on neural membranes as the mechanism of action of electrical interaction with the nerves. The end effect is a “normalization” of a neural network function from its perturbed state. Presumed mechanisms of action for neurostimulation include depolarizing blockade, stochastic normalization of neural firing, axonal blockade, reduction of neural firing keratosis, and suppression of neural network oscillations. Although the exact mechanisms of neurostimulation are not known, the empirical effectiveness has led to considerable application clinically.
Neuromodulation devices involve the application of electrodes (leads) to the brain, spinal cord or peripheral nerves. Basically, the system consists of 2 basic components: leads and generator. The lead component may be an epidural, subdural or parenchymal electrode placed via minimally invasive needle techniques (so-called percutaneous leads) or an open surgical exposure to the target (surgical “paddle” or “grid” electrodes), or stereotactic implants for the central nervous system. The other component is an IPG (implanted pulse generator). In general, neuromodulation systems deliver a low-voltage electrical current that passes from the generator to the nerve via the leads and can either inhibit pain signals or stimulate neural impulses where they were previously absent. The IPG can have an either a non-rechargeable battery requiring replacement every 2–5 years (contingent on stimulation parameters) or a rechargeable battery that is charged via an external inductive charging system.
In the case of drug delivery systems, these are pharmacological agents delivered through implanted pumps. These systems have also 2 components: a catheter and a pump. This system allows us to employ smaller doses of medication if the range of 1/300 of a dose by mouth, which means much fewer side effects, increased patient comfort and improved quality of life.
Like any other therapy, neuromodulation may not be amenable to every single patient due to lack of efficacy, the presence of side effects or any other reason. Neuromodulation therapy may be considered for select patients, through a multidisciplinary assessment, either as an adjunct to other care, or when symptoms do not satisfactorily respond to more conservative measures, for instance, when current drugs are ineffective or become challenging for long-term use due to development of tolerance, addiction, adverse side-effects or toxicity. For these reasons, we perform a trial that lasts 3 to 5 days. We assess the results with the patient and together make the decision if she/he will benefit or not from the device. If the patient reports a great improvement if the patient can handle the device and if there are no contraindications for the neuromodulation therapy, the patient is scheduled to have the permanent implant. After the system has been implanted, a clinician will work with the patient to program the stimulation pattern. This programming can be adjusted over time. At home, patients use hand-held controllers to turn off or switch between programs. Recuperation from the implant procedure may take a few weeks. While they are not a remedy for an underlying condition, neuromodulation therapies bring an additional means of managing symptoms of chronic conditions. Despite their technological complexity, neuromodulation devices, when introduced quite early in treatment, may be more cost-effective at controlling certain conditions over time than medical management approaches. Examples include spinal cord stimulation for the treatment of neuropathic pain.
As with most therapeutic technologies, neuromodulation devices have advanced, becoming smaller, more easily implanted and removed, and more highly targeted. Those advances, combined with a growing body of knowledge and physician skill, can all contribute to the cost-effective use of the therapy in chronic conditions.
If you have questions and want more information, call Dr. Ricardo Leano MD at Palm Beach Pain, LLC (561) 248 1166 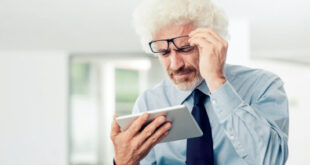 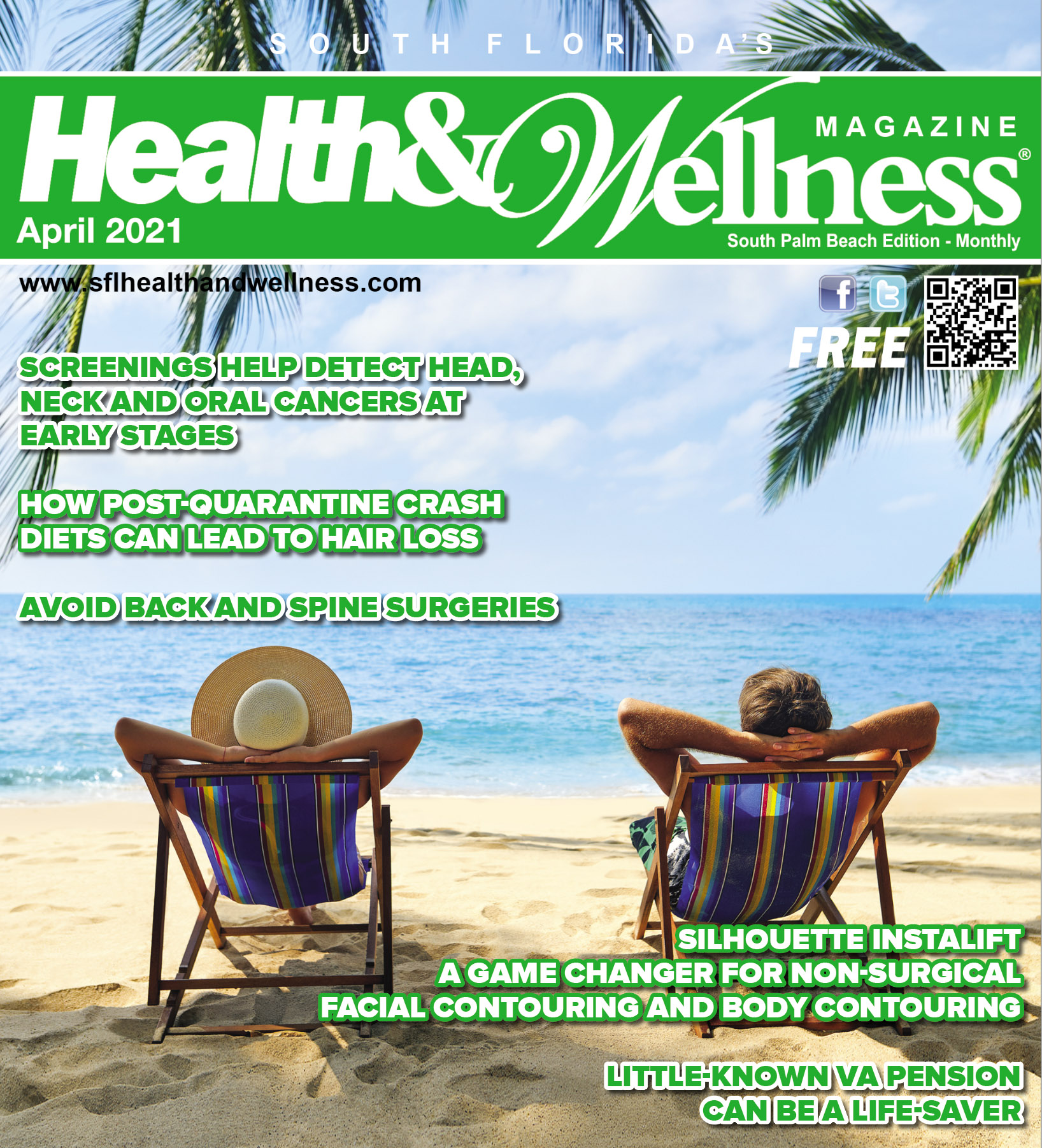 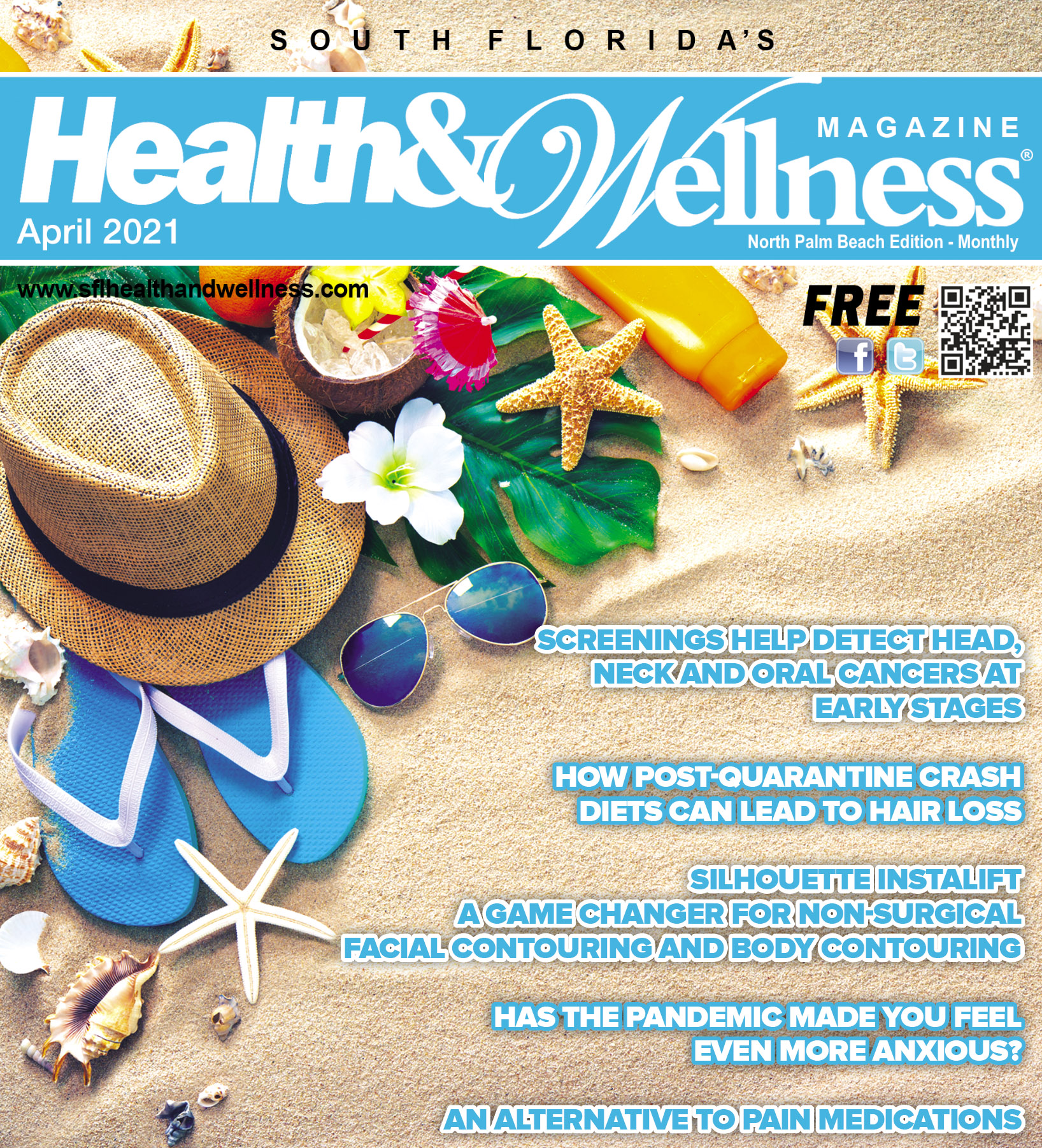