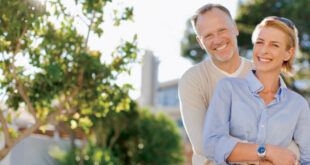 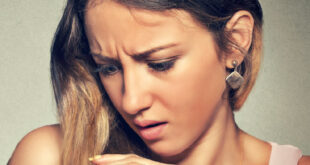 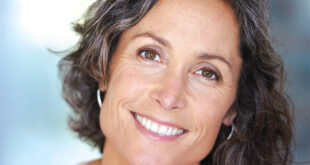 By David A. Goldman MD

Apterygium is a fibrovascular growth that typically starts from the conjunctiva (skin of the eyeball) on the nasal side and grows onto the cornea. These are almost always the result of longtime sun exposure; thus, they are very common here in southern Florida. During my residency in Miami’s Bascom Palmer Eye Institute, there was literally a book filled with names of people who desired pterygium surgery the demand was so great. In contrast, one of my colleagues related how during her training in Michigan, there was only one pterygium surgery a year and the OR was packed to see this “rare” case.
While a pterygium is non-cancerous, occasionally it can cause problems. In advanced cases, the pterygium may grow so far over the cornea as to induce astigmatism or even obstruct vision. Milder cases may only present with chronic foreign body sensation or redness. Still, some may cause significant cosmetic problems that the patient desires excision. Whichever the case, removal can be fairly simple.
Since the pterygium grows on the surface of the eye, it can be carefully dissected off. Just removing the pterygium alone, however, would leave a significant defect in the superficial eye which, besides being painful, would carry a high risk of recurrence. When pterygia grow back after surgery they tend to grow back very aggressively and repeat surgeries can be more challenging. To prevent recurrence, ophthalmologists will close the defect, either by using an allograft (transposing some of the patient’s own conjunctiva over) or an amniotic membrane graft. While oftentimes these can be secured with sutures, more and more surgeons are securing the grafts with fibrin glue to allow more postoperative discomfort. While cosmetic outcomes can be wonderful, it is important to repeat that pterygia are in general benign lesions that do not require removal.
That said, there are several lesions that can mimic pterygia. These can include conjunctiva intraepithelial neoplasia and conjunctival amelanotic melanoma. Both of these lesions can appear as pterygia but can become malignant tumors and removal is highly recommended. Important distinguishing characteristics include pigmentation and rapid increase in lesion size. If you notice any of these changes, you should contact your ophthalmologist immediately.
David A. Goldman
Prior to founding his own private practice, Dr. David A. Goldman served as Assistant Professor of Clinical Ophthalmology at the Bascom Palmer Eye Institute in Palm Beach Gardens. Within the first of his five years of employment there, Dr. Goldman quickly became the highest volume surgeon. He has been recognized as one of the top 250 US surgeons by Premier Surgeon, as well as being awarded a Best Doctor and Top Ophthalmologist.
Dr. Goldman received his Bachelor of Arts cum laude and with distinction in all subjects from Cornell University and Doctor of Medicine with distinction in research from the Tufts School of Medicine. This was followed by a medical internship at Mt. Sinai – Cabrini Medical Center in New York City. He then completed his residency and cornea fellowship at the Bascom Palmer Eye Institute in Miami, Florida. Throughout his training, he received multiple awards including 2nd place in the American College of Eye Surgeons Bloomberg memorial national cataract competition, nomination for the Ophthalmology Times writer’s award program, 2006 Paul Kayser International Scholar, and the American Society of Cataract and Refractive Surgery (ASCRS) research award in 2005, 2006, and 2007. Dr. Goldman currently serves as councilor from ASCRS to the American Academy of Ophthalmology. In addition to serving as an examiner for board certification, Dr. Goldman also serves on committees to revise maintenance of certification exams for current ophthalmologists.
Dr. Goldman’s clinical practice encompasses medical, refractive, and non-refractive surgical diseases of the cornea, anterior segment, and lens. This includes, but is not limited to, corneal transplantation, microincisional cataract surgery, and LASIK. His research interests include advances in cataract and refractive technology, dry eye management, and internet applications of ophthalmology.
Dr. Goldman speaks English and Spanish.
www.goldmaneye.com | 561-630-7120 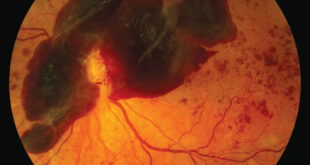 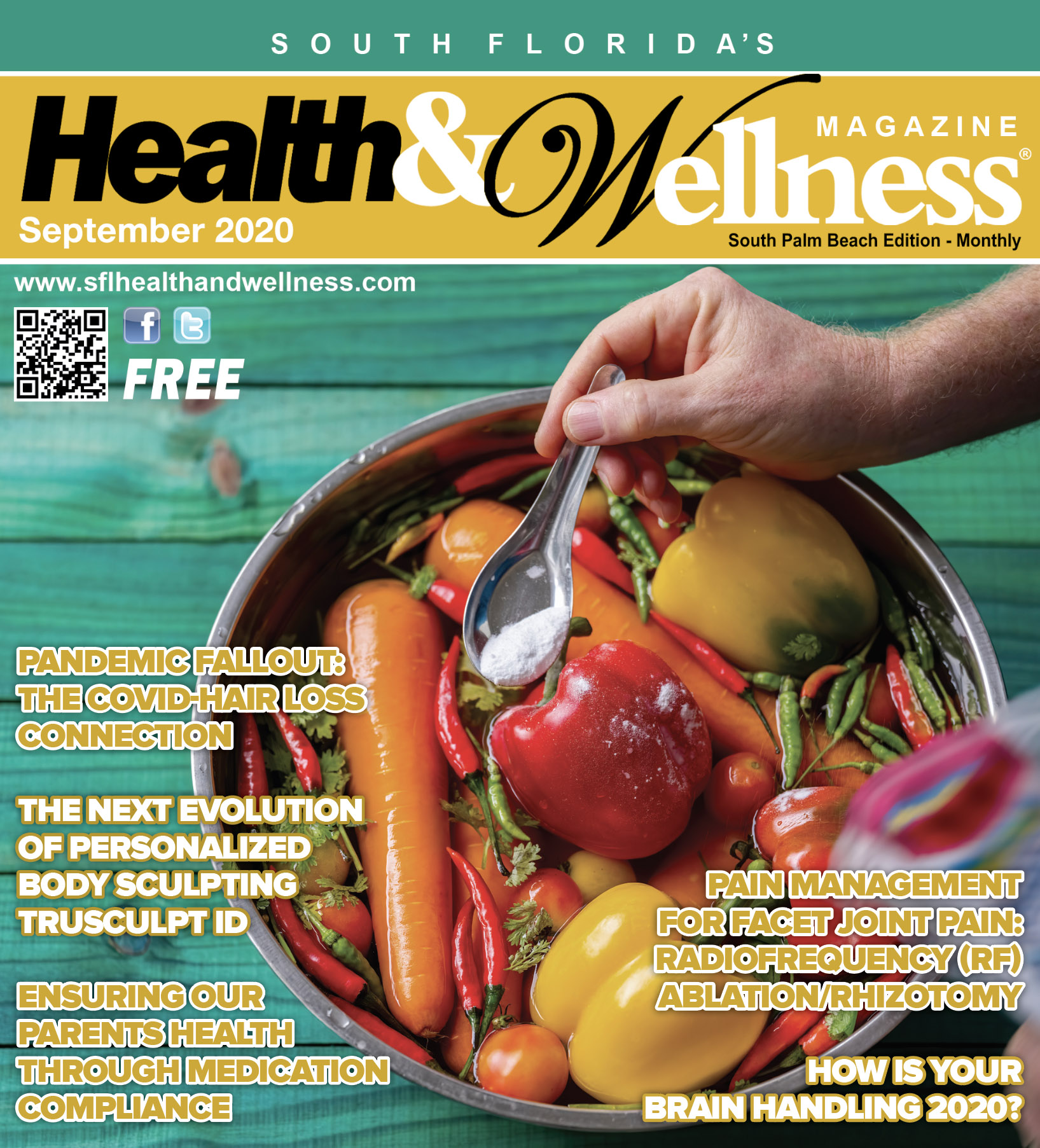 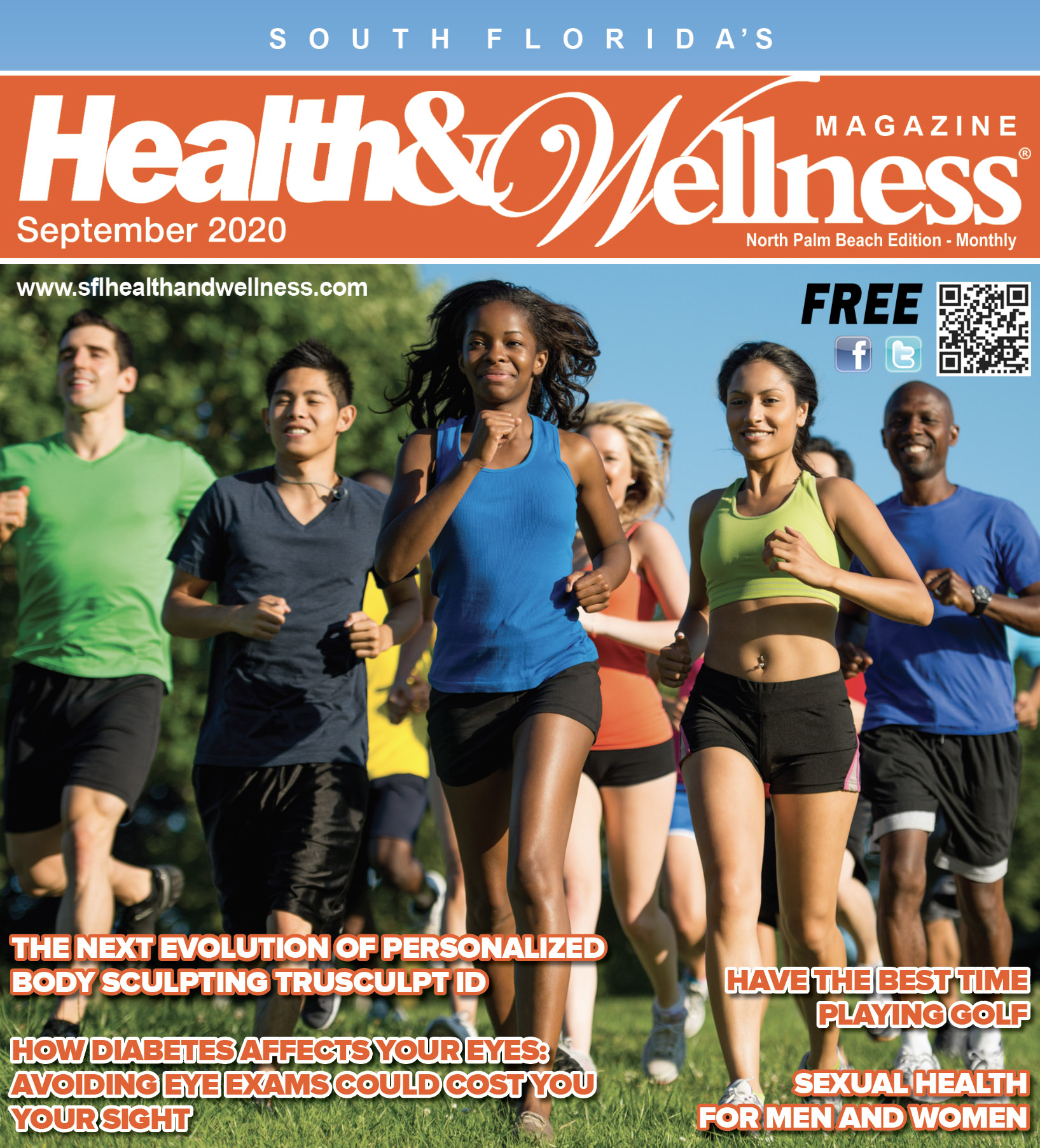